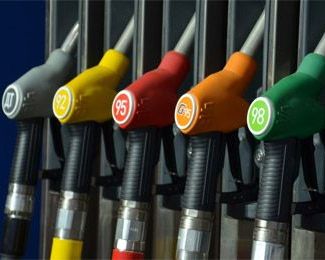 According to AGN. "Algorithm", the barrel is restored, for the first time today after six weeks of failure broke through the 50-dollar mark and, as predicted by proponents of technical analysis, the upward movement will continue until $52,50/bbl.

Energy unmotivated spike indices on gasoline and diesel fuel enough for two days. Today, the index slowed down. With multi-directional vector at the refinery, a national index for high-octane Ai95 fell down at 80 R/t to 43 830 R/t, and the index gained 60 REG p/t, up to 42 220 R/t.

At the end of each month, oil companies begin to implement the resources of the following month. In our case, resources Aug.

Bidders should take into account information from company Cortez, according to which "secondary idle capacity for the production of high-octane gasoline components at the refinery of the Russian Federation will be reduced in August compared to July, 43%, falling to its lowest level since the beginning of the year." This means that in August, Russian refineries will be on maximum for the previous seven months power. 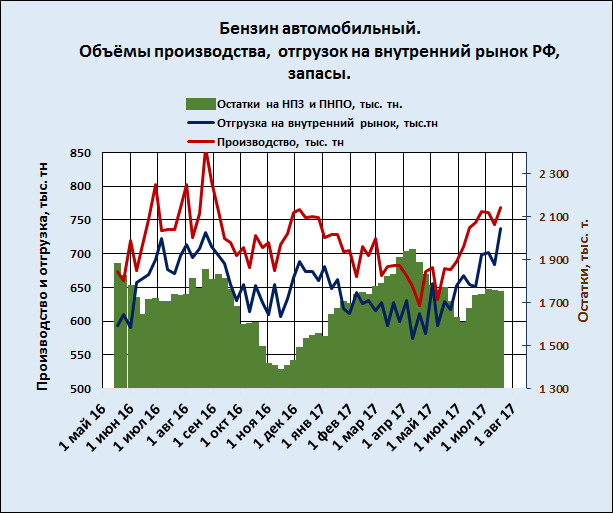 The increase in production and shipments of gasoline to consumers to the levels of past years confirms another summary CDU TEK. 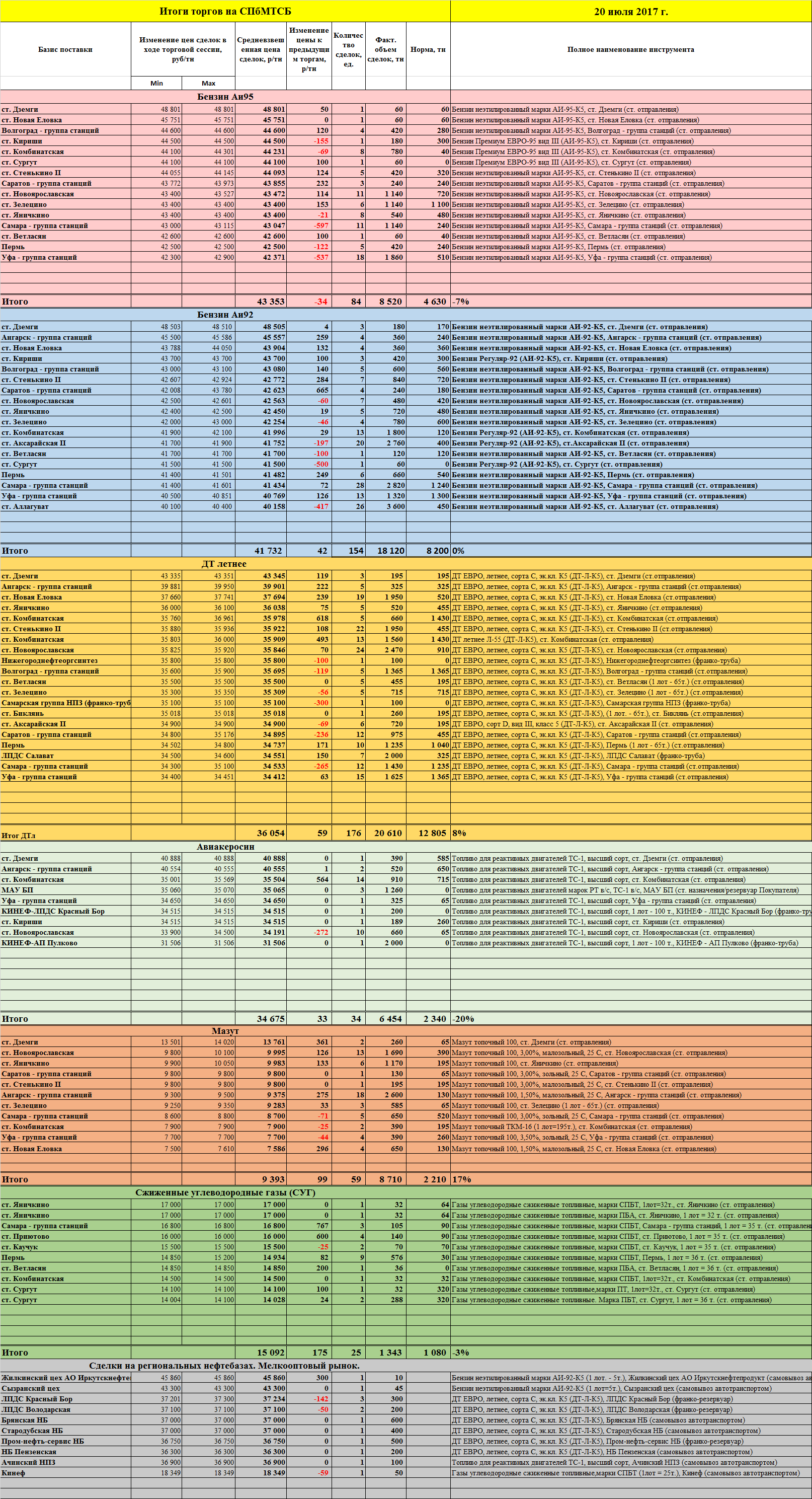