Wednesday, 25 July 2018
The record has not lasted: in the Stavropol region collected 8 million tons of grain.
Harvesting is nearing completion. 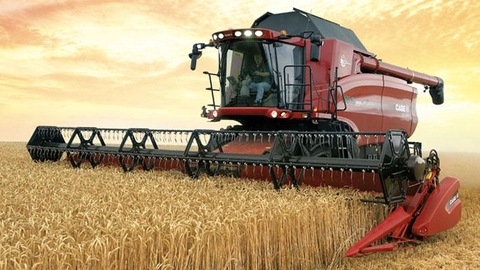 In the Stavropol region completed grain harvesting. According to the July 23 farms in the region harvested 2.12 million hectares or 98% of the total harvested acreage of crops, collected eight million tons of grain with an average yield of 37.5 tons per hectare, reported in the press service of the Krai government.

At the moment, the harvest has completed 15 districts of the region. This year among the leaders. and Ipatovo districts, each of which collected more than 600 thousand tons of grain.

As recalled by the IA REGNUM, in 2017, the harvesting of grain in the province was completed in early August. Then the farmers managed to 9.3 million tons of grain by putting a new record.