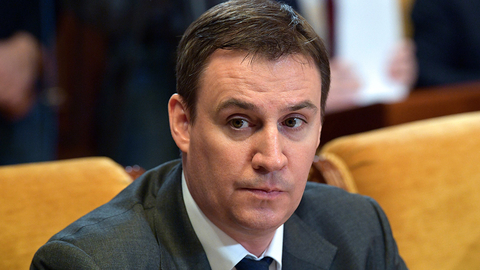 "Despite rather difficult weather conditions this year, we expect to receive a grain yield of around 100 million tonnes this year. This will allow us to close our domestic needs in the grain and thus provide some rational enough volumes of export", — said Patrushev at the meeting with members of the Federation Council on Wednesday.

"In the framework of the harvesting campaign we are actively cooperating with the Ministry of industry and energy Ministry on provision of agricultural producers with new equipment, and that is extremely important this year, with fuels and lubricants at normal prices affordable to them", he added.