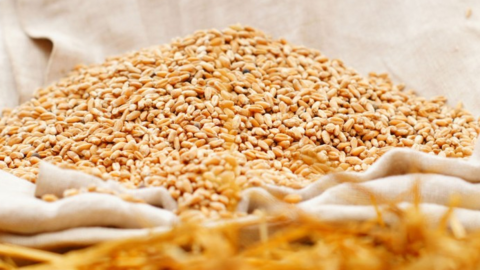 "Last year at the end of July the yield of cereals amounted to 34.1 tons per hectare was harvested of 15.67 thousand tons. In 2018, by this time already produced 49,034 thousands of tons of grain, with the yield amounted to 55,6 centners from hectare", — said Temrezov.

He added that total at the end of 2017 of cereals in the country was harvested almost 81 thousand tons.

As noted in a press-service of head KCHR, in the government of the Republic held a meeting with Temrezov, head of the Ministry of agriculture and Anzor by Batashevy where they discussed issues of development of agriculture, including the implementation of investment projects and measures to support agricultural producers. The Minister assured that the banks in the region to support agricultural producers in obtaining preferential loans for the implementation of investment projects.