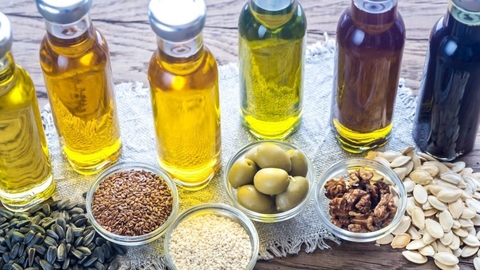 Furthermore, the growth of import volumes of vegetable oils in India is primarily due to the expected increase in purchases of palm oil, to 9.44 million tons to 8.69 million tons in 2017/18 MG, as the country since 1 January this year has reduced the customs import duty on Malaysian crude palm oil (4%) and olein (10%).

The increase in external purchases of vegetable oils, according to analysts, is due to the increase in the volume of consumption in India, which in 2018/19 MG may grow by 0.5 million tons, while their domestic production by the end of this season will decrease by 0.2 million tons per year to 6.1 million tonnes.