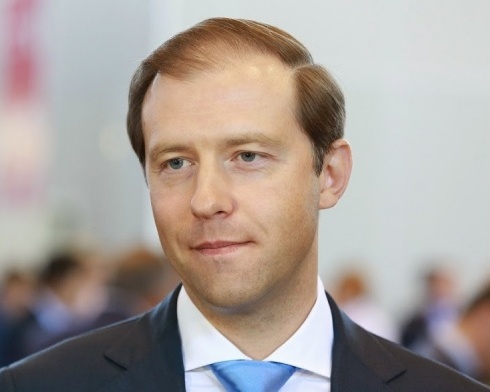 The amount of funds allocated under the program of support of agricultural machinery, in 2017 will amount to 13.7 billion rubles, said Minister of industry and trade of Russia Denis Manturov on the sidelines of the Gaidar forum.

"Program "1432" is not canceled, it is in this year will be 13.7 billion rubles. The act will necessarily be released before the end of the first quarter", — said the Minister.

We are talking about the resolution of the government N1432 governing the provision of subsidies to the agricultural machinery enterprises in Russia.

"The Prime Minister took in this part of the solution, so we are working with the Ministry of agriculture, Ministry of Finance, government of the formal side of this issue", — said Denis Manturov.

In addition, in 2016, 500 million rubles were allocated for the upgrade of educational base for engineering faculties of agricultural universities. The Ministry of agriculture distributed the funds of the Federal budget in full between 48 universities, allowing institutions to buy about 490 units of agricultural machinery.