Wednesday, 05 April 2017
Chief of the Ministry of agriculture of the Kuban was Fedor Derek
The Governor of Krasnodar Krai Veniamin Kondratiev 4th of April was appointed for the post of Minister of agriculture and processing industry of the region Fedor Derek 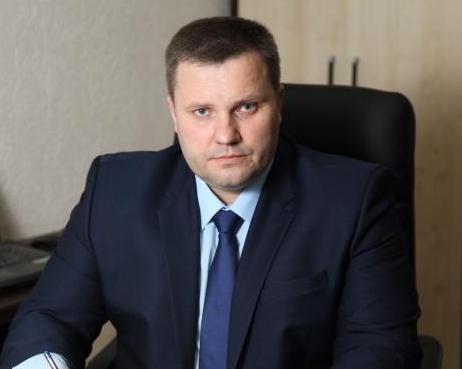 Theodore Derek was born on 4 February 1977 in the village Pavlovskaya Krasnodar territory. In 1999 he graduated from the Kuban State agrarian University, received qualification of agronomist in the specialty "agronomy". In 2007 graduated from GOU VPO "Academy of national economy under the Government of the Russian Federation". In 2009 she received the scientific degree of candidate of agricultural Sciences.

Since December 2008 he held the position of General Director of "Badger". The company specializiruetsya on growing crops, dairy farming, poultry farming and horse breeding.

April 4, 2017 by order of the Governor appointed by the Minister of agriculture and processing industry of the Krasnodar region.

Photo: Ministry of agriculture and processing industry of the Krasnodar region