Monday, 02 April 2018
The price of salt in the Russian regions differ in 8.5 times
The most expensive salt in Russia, according to the February 2018, in Chukotka, and the cheapest – in the Altai territory 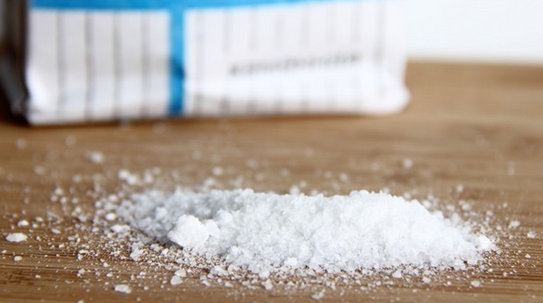 After reviewing the price situation in the new study, the Russian market of salt, analysts "ARG" note: from the beginning of 2017 selling prices of Russian producers of salt was varied in the range from 2 302,1 rubles per ton in January 2018 to 3 966,5 RUB/t in August 2017. For the first month of 2018 was characterized by the most marked decrease during the period: then the decline of prices to the previous month amounted to 33.7 per cent. In turn, the biggest jump in prices were typical for August, when average prices of producers increased by 26.5% compared to July.

The average consumer prices for table salt in Russia in February 2017 was 12.91 RUB./kg. compared with January, the price has not changed, the growth for the month was +0.5 percent.