Wednesday, 01 August 2018
Meteorologists predicted a reduction in grain yield in 2018.
In 2017, the Russian farmers collected a record crop. 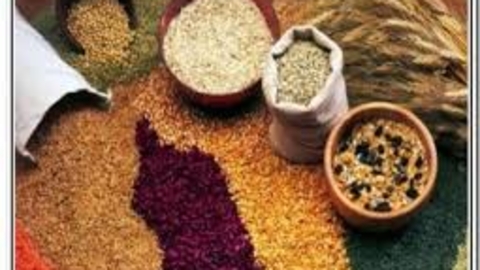 The harvest of grain and leguminous crops in Russia in 2018 will be lower than in 2017. About it on July 31 at a press conference said by the acting Director of the hydrometeorological center of Russia Dmitry Kiktev.

According to him, the decline from last year, which was a record in the history of 15-20%.