Wednesday, 08 August 2018
Bashkortostan authorities invited Japanese businesses to operate in the timber industry and agribusiness.
It is a vast sphere, the development of which the region needs modern technologies, the head of the Republic Rustem Khamitov. 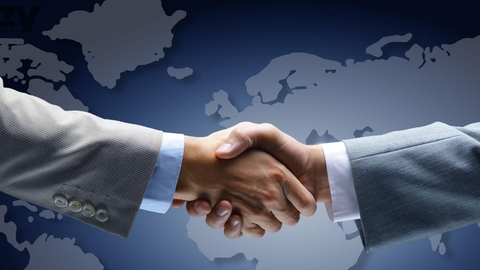 The authorities of Bashkiria are interested in cooperation with Japanese business in the timber industry and agriculture. This was announced by the head of the Republic Rustem Khamitov at the meeting with the Minister Plenipotentiary of the Embassy of Japan in Russia Tokuro Furuya.

"Of course, we wish we interacted more specifically in the forestry industry, agriculture. It is also quite large, extensive areas in which we need today in modern technology. In this part of the Japanese business could help us", - quotes the words Khamitova his press service.

He added that the future also may be the cooperation in the spheres of oil production, refining, petrochemicals, metallurgy, machinery and aircraft engines.

According to Khamitov, in September Bashkiria will present tourism potential of the region in Japan.

According to the government of Bashkiria, the trade turnover between the Republic of and Japan is $40 million a Few years ago, this figure reached $200-250 million