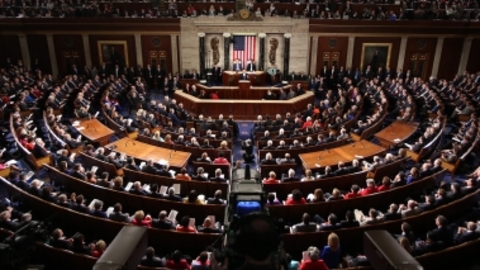 Proposed to introduce restrictions in the banking and energy sectors of Russia, against the Russian national debt.

The bill envisages the introduction of sanctions against Russian banks, which "supports efforts to interfere in elections," Russian projects of liquefied natural gas outside of Russia and against cybertecture the Russian economy. The limit is planned to impose on any new deals with the sovereign debt of Russia, and on persons who "facilitate illegal transactions and corrupt practices" on behalf of the Russian leadership.

According to Reuters, the document was prepared by senators Bob Menendez and Lindsay Graham, to imagine they are going on Wednesday. This project is a more stringent version of the document, which was introduced last year, but never passed in Congress.

"Our goal is to change the status quo and impose serious sanctions and measures in Putin's Russia. We need to stop interfering in the election process in the United States, to stop cyber attacks on American infrastructure, to remove Russia from Ukraine and to stop activities to create chaos in Syria",— quotes Agency the words of Mr. Graham. Mr. Menendez stressed that "Russia will continue to advance until you meet a resolute rebuff," so the imposition of new sanctions is necessary.

On the eve of the Financial Times newspaper with reference to sources reported that the U.S. and EU are preparing to impose new sanctions on Russia in connection with the arrest of Ukrainian sailors after the incident in the Kerch Strait. According to the newspaper, restrictions may be imposed by the end of March.