Wednesday, 24 April 2019
In Kazakhstan, explained the reasons for the decline in the market lentils
The main consumer of Kazakhstan's lentil is India 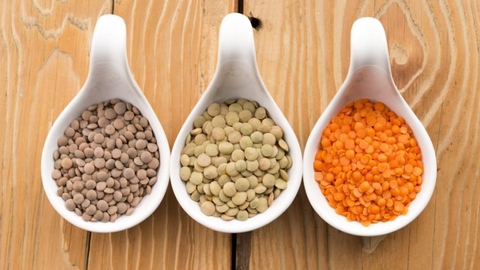 The lentils market in Kazakhstan the second year is in depression because of duties of India for all pulses. This was stated by the founder of the group of companies "Northern grain" Eugene Karabanov, according to the April 23 edition Inbusiness.kz.

According to him, the main consumer of Kazakhstan's lentil remains India, which by the imposition of duties stimulates the domestic market. Karabanov said that because of this large balances lentils remain in Canada.

"So lentil exports stalled, only just beginning to Wake up. Accordingly, farmers do not want to grow it," said Karabanov.

Note, in 2017, the planted area of lentils in Kazakhstan amounted to 295 thousand hectares, which is 2.8 times more than in the previous year. It was planned that Kazakhstan ranks fourth in the world in exports of this product.