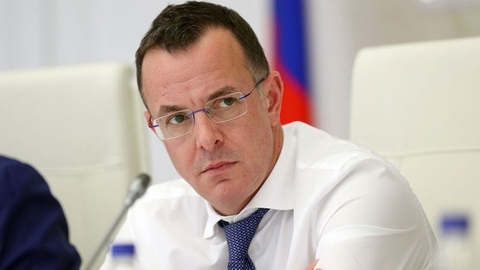 "Release Sergeeva Dmitry Gennadievich from the post of Deputy Minister of agriculture of the Russian Federation at its request", — stated in the message.

Until November 2018 Director General of the company was held by Mikhail Kiyko. Then the position of acting General Director of the UGC was appointed Chairman of the public Council under the Ministry of agriculture Sergey Korolev.

The UGC, established in 2009, is the state agent on carrying out of commodity and purchasing interventions on the grain market. Controlling stake belongs to the state UGC, 50% minus 1 share — group "the Sum" under arrest Ziyavudin Magomedov, who is suspected of major embezzlement.