Monday, 17 June 2019
Corn leaf scoop corrected duties on imports of maize in India
India has allowed two state trading companies to import 100 000 tonnes of maize at a concessional 15 per cent tax on imports because the prices of animal feed soared in the country due to drought and pests 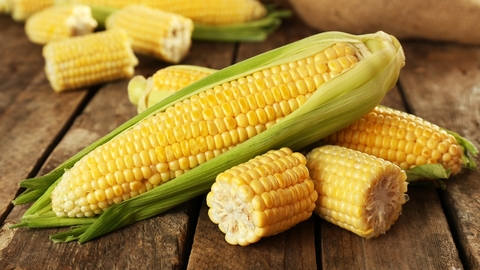 State enterprises MMTC and NAFED were allowed to import 50 000 tonnes of maize for the poultry enterprises in the 2019-20 fiscal year on preferential terms. Note that without the benefits India imposes a 60 percent tax on the import of grain.

Invasion of the corn leaf scoops (or as it is called the fall army worm") and dry weather in some areas led to a reduction in maize production in India.

As a major exporter of maize in Southeast Asia a few years ago, now India has become an importer, because production has decreased and the demand from producers of poultry and corn starch increased.

The decline in production of maize in India, which was the seventh largest exporter of culture in the world, have benefited from competing suppliers, such as Brazil, Argentina and the USA in South East Asia as an exporter of India turned into an importer.