Friday, 21 June 2019
The European Union has extended for one year sanctions against Russia over Crimea
The European Union formally extended for one year the restrictive measures against the Crimea and Sevastopol in the framework of the policy of non-recognition of the reunification of the Peninsula with Russia. This is stated in a statement on Thursday in Brussels, the statement of the EU Council. 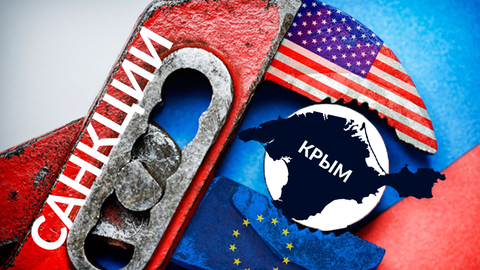 Sanctions in respect of Crimea include a ban on imports into the EU of any Crimean goods, any European investment in Crimea, including the acquisition of real estate there, business financing, provision of services, e.g. travel. European vessels are not allowed entrance to the Crimean ports and aircraft landing at the airports of the Crimea except in emergency situations. In Crimea banned the export of goods and technologies in the field of transport, telecommunications, energy sector, oil production and refining, extraction of natural resources, prohibited from rendering any technical services to companies working in these sectors.