Wednesday, 10 July 2019
India introduced preferential import duties on a limited amount of corn
The government of India reduced the import duty on the additional 400 thousand tonnes of maize to 15%, says the official statement from July 09. The measure adopted to regulate prices for animal feed after the drought of last year. The Agency said Grain Online, citing Reuters news Agency. 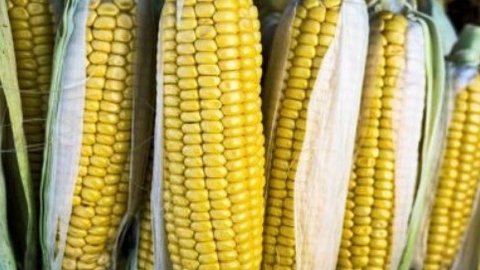 Earlier in June, was allowed to import at a concessional rate of 100 thousand tons of corn.

Concessional duty on imports of 400 thousand tonnes of maize were established at the request of representatives of the poultry sector.

Under normal circumstances, a duty the import of maize in India is 60%.

India was a major exporter of maize in Southeast Asia until, while falling production and growing demand from poultry producers and manufacturers of corn starch not turned it into an importer a few years ago.