Monday, 29 July 2019
Last week Ukrainian ports reduced grain shipments by 25%
According to preliminary data of operational monitoring conducted by the IA "APK-inform", in the period from 20 to 26 July, the seaports of Ukraine exported 724 thousand tons of basic grains, which is 25% less than the previous week (970 thousand tons taking into account the update of the data). 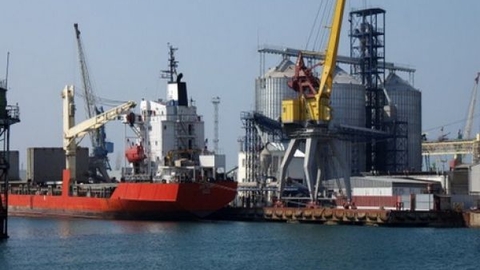 The TOP 3 destinations for exports of basic cereals from the Ukraine for the week include China (110 thousand tonnes), Philippines (90 million tons) and Bangladesh (85 thousand tons).

Taking into account the update of the data a leader in the volumes of the major grain exports in the season-2019/20 is the port of Nikolaev (1.1 million tons). Second place goes to the port of Pivdenny (731 tons), the third — the port of Chernomorsk (432 tons).