Wednesday, 21 August 2019
Achs in the world have adopted the scale is the biggest epidemic
African swine fever has now turned into the largest scale of the epidemic for all time of existence of the pig. 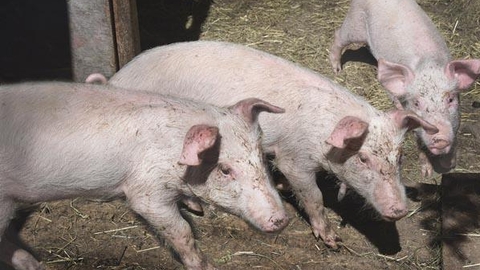 Since the first outbreak of ASF in China, which was in August 2018, to date, the virus has been notified in six Asian countries: Mongolia, Vietnam, Cambodia, Korea, Laos, and Myanmar.

It is known that the virus to another country. August 1 this year, it was reported the first outbreak of African swine fever virus in Myanmar.

Philippines is also actively take measures to prevent the spread of dangerous diseases. If ASF finds, it would represent a huge risk to the pig industry in the country.

Today, one of the factors of infection are also "cultural standards" in the poorest regions of Asian countries. So, there can get rid of dead animals by dropping them in the river. There is also information that the sick pigs for slaughter are sold at reduced prices or cut yourself.