Tuesday, 27 August 2019
In Ukraine for 7 months, produced more than 3 million tons of sunflower oil – gosstat
In January-July this year, Ukraine produced 3.25 million tonnes of crude sunoil, which is 17.3% higher than in the same period a year earlier. About August 23 I reported a press-service of the State statistics service of Ukraine. 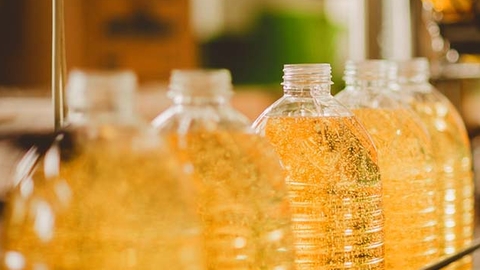 In particular, in July the production of these products amounted to 320 thousand tons, which is 61.2 per cent higher than the same month in 2018, but 23.9% lower than June

It is also reported that the production volume of Margarines and edible fats for 7 months of the current year was 80.4 thousand tonnes, which is 0.6% higher than the same period last year. In July, Ukraine had issued 11.6 thousand tons, which is 5.2% below the result of the same month last year, however, by 10.4% over June