Thursday, 29 August 2019
Finland meets Achs dogs
Custom of the country is strengthens fight with African swine fever, training of new customs dog to detect products of animal origin at Helsinki airport. The choice of the assistant, the customs service determined that a large number of passengers travelling to Finland from Asia, where ASF has spread in recent years particularly well. 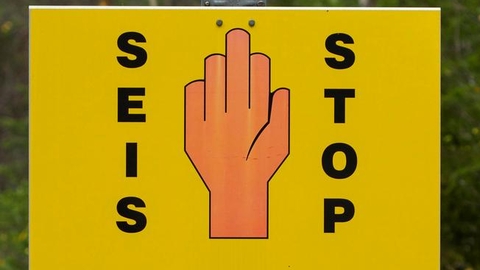 The virus was first discovered in the northeast of China in July 2018, and since then he has captured most of it. The disease also spread to neighboring countries. According to statistics from Finavia, the number of passengers travelling to and from China through Finavia's airports amounted to almost 600,000 in 2018. This is approximately 12.5% higher than in 2017, and about 30% more than in 2016.

With new specially trained dog, we expect that there will be growth in the number of detentions of food customs in the airport", - says head of Department of customs control Mikko Granberg.

The spread of African swine fever poses a serious financial threat to the amount of several dozen million Euro for the pig and meat industry in Finland. Travellers play an important role in the control of ASF and other animal diseases, because viruses can spread through food. To enhance the custom control creates an integrated information system for the entire Eastern border and the most important airports.

The first Finnish dog detector food started to work on the Eastern border in 2018. She has achieved great success in their work for the detection of prohibited foods. To its credit, for example, there are cases of tons of food in the Luggage of one of passengers.