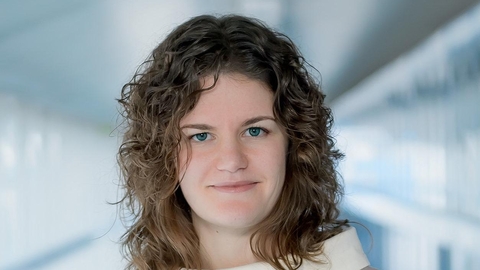 Previously, Hope held the position of head of corporate relations in Azerbaijan and Kazakhstan and was a member of the top management team in both countries. During her work in this position in both countries has been updated internal and external communications, launched the global strategy "SAILS'22" and implemented the strategy for sustainable development "Goal 4НОЛЯ: together for the future", the Company's plant in Baku, was integrated into the Carlsberg Group in terms of communications and corporate identity, reorganized and brought to a new level the work of the Union of Brewers of Kazakhstan.