Wednesday, 04 September 2019
India in July 40% increased exports of oilseed meals
According to experts of Oil World, in July of this year India exported a total of 192 thousand tons of soybean and rapeseed meals, which is almost 40% higher than in the previous month (138 thousand tonnes), but 10% inferior to the result of July last year. 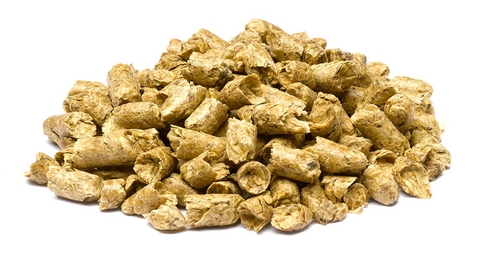 Since the beginning of the season 2018/19 (October-July), India exported 2.7 million tons of these products, which is 22% higher than in the same period of the previous season (2.2 million tons). Of the total export of rapeseed meal amounted to 745 thousand tons, soy – 2 million tons.