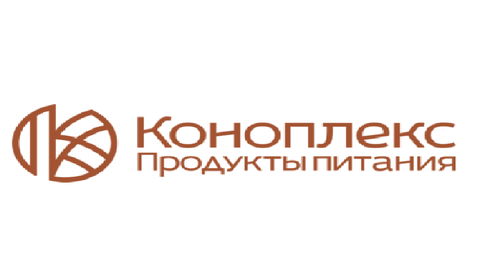 The ceremony was timed to the beginning of construction of a complex for processing oilseeds in the Penza region. The complex is intended for reception of oilseeds edible oil first cold pressed. Processed crops - industrial hemp, flax, sunflower, mustard, pumpkin seeds.

The total amount of investments – more than 200 million rubles. The project involves building a brand from scratch of new production buildings, equipped with new engineering and technological equipment of European and Russian production.

Complex for processing of oil crops aimed at the simultaneous production of up to 8 types of oils first cold pressed, including 4 types of organic oils, produced from own raw materials – hemp, sunflower, flax, mustard oil.

The company estimates the "Kanaplex Food", the payback period of the complex is about 8 years.

Before the laying of the capsule, the General Director of "Kinopleks" Roman Belousov said: "the Creation of a complex of full cycle for processing of oil crops in the Penza region is for us a symbol of a new for our company and local community level, a symbol of the expansion of the company, a symbol of creation in the highest sense of the word. It is very important that the project developed not only in economic terms but also as a socially significant project. We are proud to create new jobs in the Penza region, and are pleased that the project involves colleagues, professionals from Russia (Saint-Petersburg, Moscow, Penza, Saratov, Altai territory), France, Germany, Switzerland".

The company "Kinopleks" decided to start the project in 2015. "We are konoplevodami in Russia in 2014 and learned to grow domestic vysokomolochnye cannabis seeds without the use of pesticides. Our company sells oil and hemp seeds, which can be safely called a Russian superfudge. A private area will allow us to increase production and produce more interesting and functional new products based on nutritional hemp", - says General Director of OOO "UK "Kinopleks" Milena Aleksandrova.