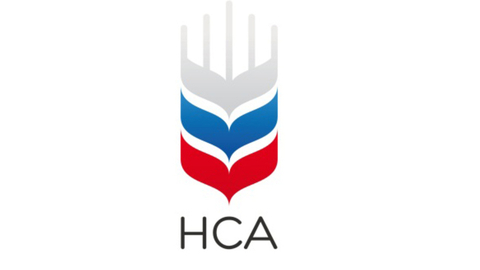 The seminar began with an opening speech by the Minister of agriculture of Karachay-Cherkess Republic, A. A., botasheva. Part in the meeting were officials from the Bank of Russia, fgbu "Agency on support of programs of state support of agroindustrial complex", regional Ministry of agriculture, the heads of regions, heads of major agricultural companies of the Republic and representatives of regional branches of 3 insurance companies-members of the NSA ("MAX", AlfaStrakhovanie, VSK).

During the event, discussed the practical aspects of insurance selkhozizdat with government support taking into account changes in legislation and the use of space monitoring of crop insurance. "Agricultural insurance in the North Caucasus Federal district is in the process of formation, – said the President of the NRA of the Roots of biggov. – NSA together with the Ministry of agriculture of the Karachaevo-Circassia have to restore the trust of farmers and insurers, and encourage them to develop the agricultural insurance in the country."

As one of the outcomes of the meeting, it was decided to work out a joint pilot project of the NSA and the Ministry of agriculture of Karachay-Cherkess Republic, whose goal is the development of agricultural insurance in the agricultural sector of the Republic.

According to the NSA, for the period since the transition to a single system of crop insurance in 2016, the practice of concluding insurance contracts with state support and without it was not particularly widespread in the region .

"One of the most sold natural hazards for agriculture KCR is the risk of hail. So, in the cases of hail in the Republic has twice declared a state of emergency in 2016 and 2018, by which payments from the budget to farmers amounted to 124 million RUB For livestock of the Republic of the danger of outbreaks of diseases of farm animals in neighboring regions: in particular the spread of African swine fever in Kabardino-Balkaria in 2019 and avian influenza in the Chechen Republic in 2017. The agriculture Ministry is aware that in order to reduce the burden on the Federal and regional budgets, you need the most active way to introduce the tool of insurance. Make it accessible and popular to farmers – our common task, which will be implemented during winter sowing season," – said the Roots of biggov.