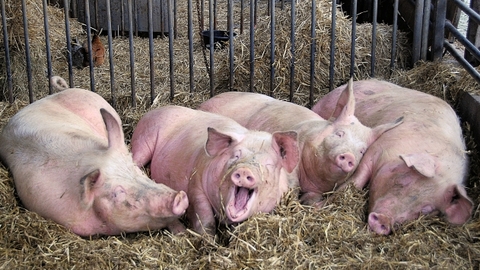 Experts note that the cost of pork in supermarkets and other major outlets will increase by approximately one or two weeks after the outcome of the stocks.

African swine fever (ASF) is a highly contagious viral disease of pigs, characterized by fever, cyanosis of the skin and extensive hemorrhages in internal organs. Refers to the list A according to the International classification of infectious animal diseases. For man, the ASF is not dangerous.