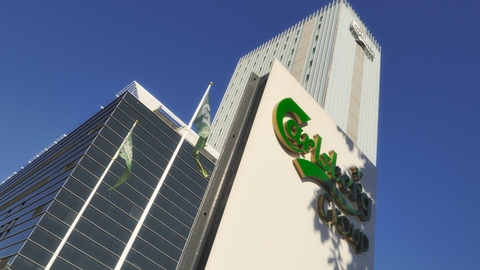 The company was included in the ranking depending on total revenue received in 2018. The total revenue was calculated based on data of all Russian assets of the company. Based on the evaluation of indicators drawn officially provided by the companies, their annual reports with consolidated revenue of Russian assets, as well as data from the system SPARK. The publication took into account only the companies that belong to the foreign owner of more than 50%.

Carlsberg Group for the past 5 years falls in the ranking of the publication, invariably demonstrating the highest for the brewing industry profits. According to Forbes, the revenue of Carlsberg Group in Russia in 2018, showed positive dynamics in comparison with the previous year. This was possible thanks to the positive results demonstrated during the reporting period, the company "Baltika", Carlsberg Group represents in the region. By the end of 2018, "Baltika" has increased sales volumes by 2%. This growth was driven by positive market dynamics and the successful implementation of business initiatives of the company.

Founded in 1847 by brewer Jacob Christian Jacobsen, Carlsberg Group is one of the leading malting companies in the world today has a large portfolio of beer brands and other beverages. The flagship brand – Carlsberg – is one of the most famous beer brands in the world, and brands are Baltika, Carlsberg and Tuborg are included in the eight biggest brands in Europe. More than 41,000 people work for the Carlsberg Group, the company's products in more than 150 countries.