Monday, 28 October 2019
Ending stocks of wheat in the world in season 2019/20 ceased to be absolutely record - IGC
The international Grains Council (IGC) in its October report lowered the forecast of wheat production in the world in season 2019/20, and ending stocks, which as a result ceased to be an absolute record and just repeat the end of the season 2017/18. The Agency said Grain Online. 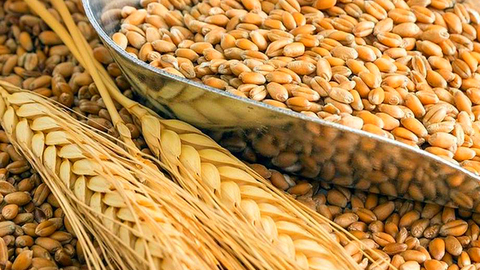 The forecast of world consumption of wheat decreased due to Australia, which is experiencing serious problems with drought. The forecast for this country was reduced from September's $ 19.1 million tons to 17 million tons, which is already below the production of last season's 17.3 million tons.