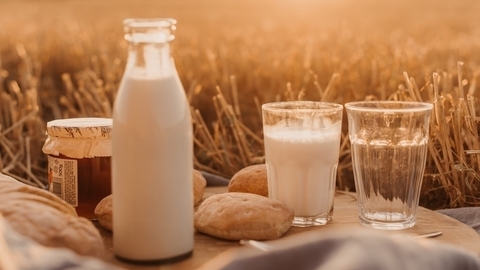 As noted Gordeev, now on the shelves of natural dairy products separately from foods with additives. A fully earned system "mercury", through which you can track the entire chain from farm to fork, but here Vladimir Putin's doubts.

"The entire chain "mercury" does not see", - the President said, however, Alexey Gordeev told that the system revealed a number of plants-phantoms working "in an incomprehensible raw materials."

Speaking about the timing of the introduction of labeling, postponed to mid-2020, Gordeyev said that "the order still receives".