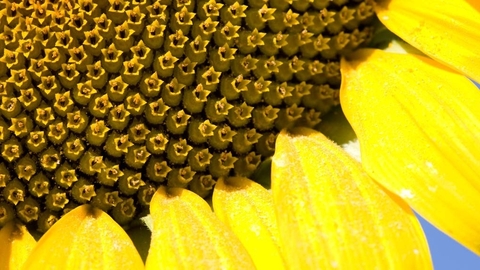 The decline in stocks of sunflower has been observed for the fourth consecutive year. At the end of the current season the figure drops to 9-year low.

Argentina will become a world leader in the supply of the oilseeds with the figure of 1.08 million tonnes (-7 %). In Russia, stocks will fall 15 % to 376 thousand tonnes. In Ukraine, the stocks of sunflower will be reduced by 32 %, to 95 thousand tons, Turkey 2.2 times — up to 57 thousand tons, in the EU more than doubled to 138 thousand tons.

Sunflower stocks will decline due to the growth of its consumption by nearly 1 million tons compared to the previous season. At the same time, its production will remain at the same level of 51 million tons.