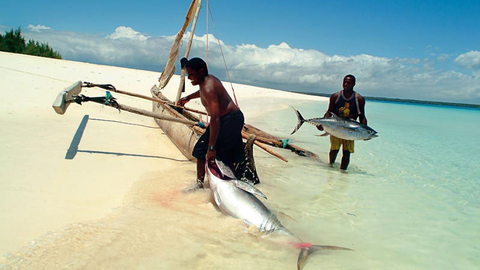 Answering a question of member of Parliament of Zanzibar from the district Cabinet on what measures the government intends to take to empower fishermen, Hassan Khamis Hafiz, said that now was purchased boats for fishing, which, according to him, will facilitate access to the open sea.

"The revolutionary government of Zanzibar guarantees that fishermen will have the opportunity to go to sea in order to get the best catch," said Hafiz, talking about the benefits of boats.

He added that currently the government is engaging local and foreign investors to invest in the construction of a plant for processing of marine algae.

Recall that Zanzibar is the Autonomous part of Tanzania with its own President, Parliament and legislation.