Monday, 16 December 2019
Farmers held a protest action in Amsterdam
December 13, dozens of Dutch farmers arrived on tractors to the country's capital Amsterdam and gathered on the Central Dam square. 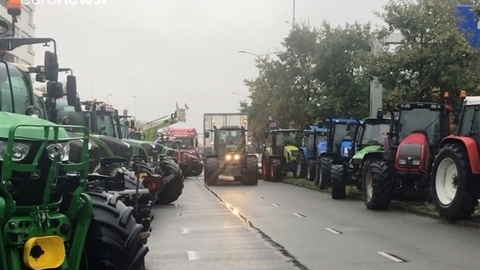 Here they are from 12:00 to 16:00 held a protest rally against the government's measures to reduce air pollution. The farmers brought with them food and invited the people of Amsterdam for a late Breakfast.

Earlier, city authorities have given permission for the presence in the city centre not more than 25 tractors. In fact their were a few more, but this has not led to problems.