Friday, 08 May 2020
The IGC lowered its forecast for global grain production
Potential gross yield in Russia is estimated at the level of 118,8 million tons 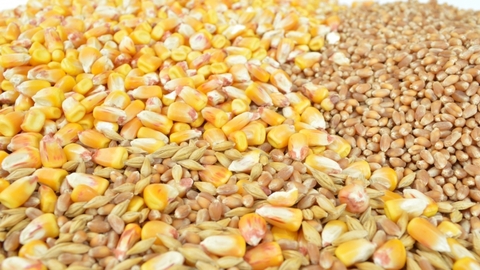 In season 2020/21, the world production of grain may amount to 2218 million tonnes, the report of the International grains Council (IGC). This is 5 million tons less than forecast in March, but at 43 million tonnes more than last year's result, mainly due to the corn crop which can add to 39 million tons and to achieve 1158 million tons forecast Correction connected with bad weather conditions in Europe and the black sea region, the report said IGC.

World grain consumption is estimated at 2222 million tons, 4 million tons lower than a month ago due to the reduction in industrial use of grain, but at 41 million tonnes more than last year. All sectors of demand expected to show strong growth, although industrial consumption will increase less than previously predicted. Prospective assessment of world stocks from last month increased by 12 million tons to 617 million tons, carry-over reserves of all types of grains although it will be reduced, but not significantly (approximately 3 million tons).