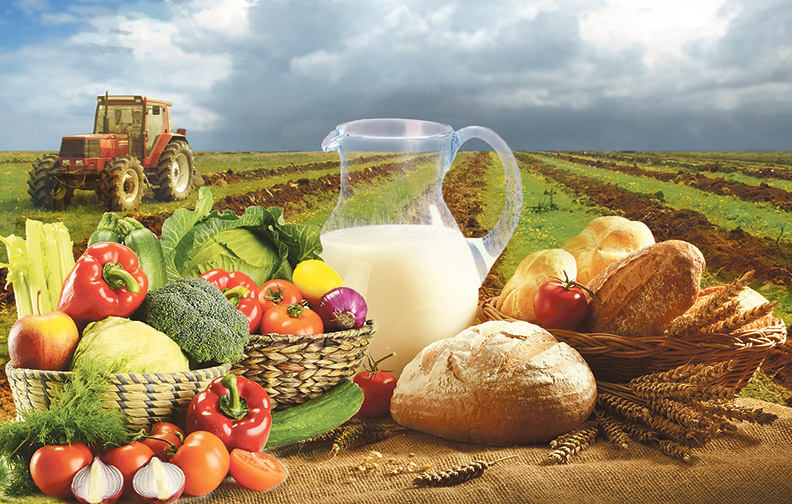 According to him, in 2019 at the present time, the Russian Federation received the right to supply more than 60 types of products of livestock and crop production in 20 countries. "Of the 18 open commodity positions in 2020, it is possible to emphasize the access of dairy products and beef to Algeria, wheat in Saudi Arabia, chilled beef in China, small ruminants in Lebanon," he said.

Work continues on the opening of the supply of pork, peas and cereals in China market, poultry, pork and beef to Japan, poultry meat to Malaysia. In addition, the Agency seeking the abolition of restrictions on the supply of poultry meat in the EU and the expansion of the list of regions from which the possible supply of venison.

According to Lebedev, the Russian exporters are of interest to countries in the Middle East, Africa and the Asia-Pacific region.

Speaking about the state support of exporters, he recalled that under the program of preferential lending company can get preferential short-term loans and preferential investment loans for construction, reconstruction and modernization of enterprises. The interest rate on such loans ranges from 1% to 5% depending on the decision of the representative of the Bank. In 2020, launched a new measure of state support reimbursement of certification costs of products supplied for export. The amount of compensation depends on the volume of transported agricultural products and can be up to 90% of the actually incurred costs for certification.