Tuesday, 21 July 2020
The Cabinet will allocate 10 billion roubles for the benefits of the loan for agriculture
The Russian government will allocate 10 billion rubles for benefits on loans to enterprises of agroindustrial complex (AIC). This was stated on Monday, the Prime Minister of Russia Mikhail Mishustin at the meeting with Deputy Prime Ministers. 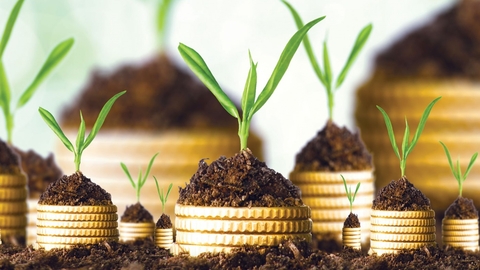 "The funding for the new support measures will amount to 10 billion rubles, of which this year will be allocated 4 billion rubles, and another 6 billion rubles at the expense of redistribution of budgetary funds. The corresponding decree is signed," - said the head of the Cabinet.

Speaking on the approved document, Mishustin said that the Cabinet will give farmers the opportunity to defer payments on subsidized loans. First of all we are talking about short-term, up to one year, preferential loans for small agribusiness, which expire this year, the Prime Minister added. He pointed out that this loan can be extended and to the deferral of accrued interest. The same delay can be calculated and borrowers who have been granted an investment loan.

In addition, he said, signed a government decree, "which gives farmers whose seasonal activities are included in a separate list, the opportunity to obtain a deferment or installment tax payments, if half of their income received from these seasonal work".

It is expected that with this decree, more farmers will be able to take advantage of this form of support. According to him, "in the updated document, in addition to participating in the harvest, included aquaculture, processing of vegetables and fruits, as well as a number of other positions."