Tuesday, 28 July 2020
IGC increased the forecast of Russian wheat exports
The estimate of production was reduced by 1 million tons 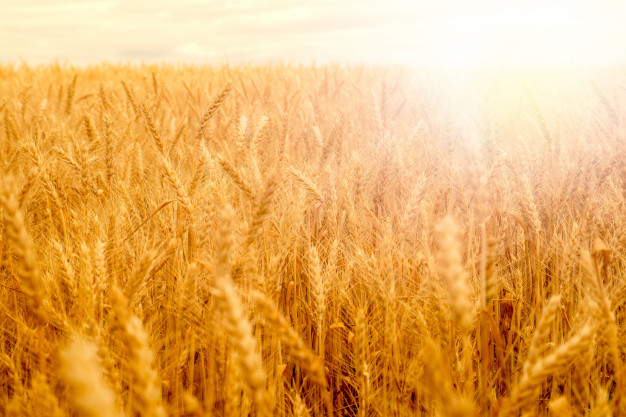 According to the July forecast of IGC, in the season 2020/21 grain production in the world will exceed of 2.22 billion tonnes (nearly 2.24 billion tons), including 762 million tons (768 MT) of wheat. It is projected that world grain stocks at the end of the season will reach 625 million tons (635 million tons), but given the expected rise in demand, the ratio of global stocks-to-use would be significantly lower compared to the previous year, the report said. This is mainly due to a reduction in global corn stocks, especially in China. While global ending stocks of wheat are expected at a record level of 288 million tons (the June report — 290 MT).

Scientific Director of the hydrometeorological center Roman Vilfand at the end of last week said that the agrometeorological situation in the first half of July was much more complex than in June, so it is possible that there will be some adjustments downward of the forecast of the gross grain harvest. However, the meteorologist continues to believe that the grain harvest in the country will be at the level of the average values of the last five years.