Tuesday, 24 March 2015
The budget deficit will not affect the state support of agriculture
Finance Minister Anton Siluanov spoke at a meeting of the Duma Committee on budget and taxes, describing the adjustment of the Federal budget for the year 2015. 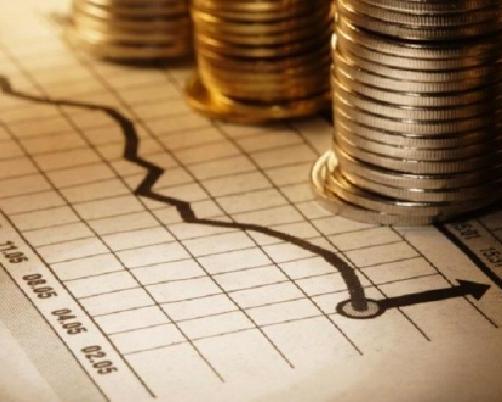 The adjustment of the Federal budget for 2015 does not provide for reductions in defense spending, agriculture and education. As reported by the correspondent of the "daily mail" reported, speaking at a meeting of the Duma Committee on budget and taxes, Finance Minister Anton Siluanov.

According to him, also will not reduce the costs of transfers to the Pension Fund and the funds for the debt service.

The Finance Minister reported that the reduction of expenditure will amount to 298 billion rubles, while the budget deficit is estimated at 2.6 trillion.

In 2015, the Ministry of Finance expects to reduce revenues by 2.5 trillion, primarily due to the decrease of oil and gas revenues by 1.3 trillion.

"In such conditions, the task was not to increase our commitment to not create inflationary expectations, to balance the budget and not to spend our accumulated over the recent years the reserves," said Siluanov.