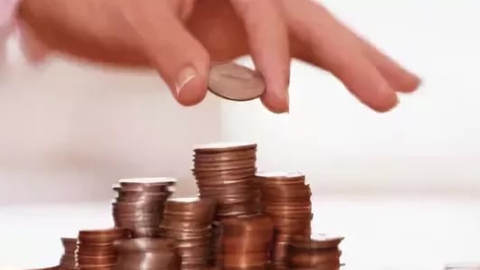 The list of products of American exports that will be subject to increased duties, Ministry of Commerce of India has included apples, almonds, chickpeas, lentils and other agricultural products.

In particular, the duty on imports of chickpea from the United States to be increased to 70% from 4 August, have informed the Indian Ministry of trade.

In addition, high duties are imposed some categories of iron ore and steel products.

New tariffs for some categories of goods effective immediately.

"The increase in duties in India is a signal for US that need to be taken seriously by other countries, - quotes Agency Bloomberg of the expert and analytical organization Research and Information System in new Delhi Chaturvedi Sasha's. All this is hardly limited to the war office, and the parties probably will go to measures outside the customs policy."

Earlier, India lodged a complaint against the actions of the US in the world trade organization, and other trade partners of the United States.

Yesterday the European Commission adopted a document outlining the response plan of the European Union on the actions of the US, which since June 1 has imposed duties on imports of steel and aluminum from the EU in the amount of 25% and 10% respectively. As reported, Russia will join the EU in the trade dispute in the WTO against U.S. duties. Moscow also will introduce "balancing measures" in response to protectionist steps in the United States.

From June 22 in the EU will be subject to the fee at the rate of 25% on goods the U.S. exports a total volume of 2.8 billion euros.