Friday, 05 October 2018
Oreshkin predicts growth of trade turnover between Russia and India by 2025
The trade turnover between Russia and India could grow by 2025 to $ 30 billion, and the investment growth up to 50 billion, said in the plenary session of the Russian-Indian business forum the head of the Ministry Maxim Oreshkin. 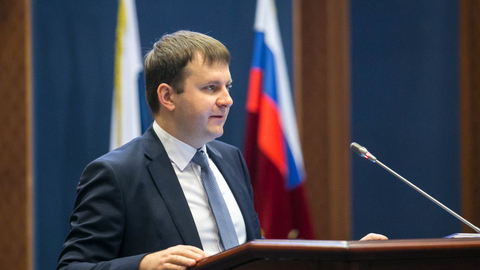 "From the point of view of economic development when we are faced with the task to increase trade turnover to $ 30 billion... and investment growth to 50 billion dollars by 2025," said Oreshkin.