Tuesday, 26 February 2019
State support of agrarians of the Crimea for five years has exceeded 9 billion rubles
Substantial financial support from the state allowed the agricultural industry of the Crimea to develop successfully, despite last year's drought and ongoing water blockade from Ukraine. This was stated by the head of the RK Sergey Aksenov during the report about results of activity of the Council of Ministers in 2018. 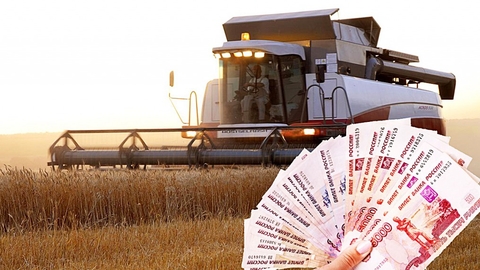 In addition, over the five years of the Crimean agricultural producers with the support of the state has acquired more than 2.5 thousand thousand units of agricultural machinery. "State support has allowed to radically change the situation in animal husbandry. The number of cattle in the agricultural organizations and farms in five years has increased almost two and a half times. Milk production has increased by almost three and a half times. The volume of eggs produced for the Russian five-year plan increased by 35%," – said the head of the RK. At the same time Aksenov stated that the Crimean producers are not able to fully meet the domestic demand of the Republic for a number of products due to own production. For example, the demand for dairy products is closed by 50% in pork and poultry meat – 90%, bovine meat 30%, fish products – 68%.