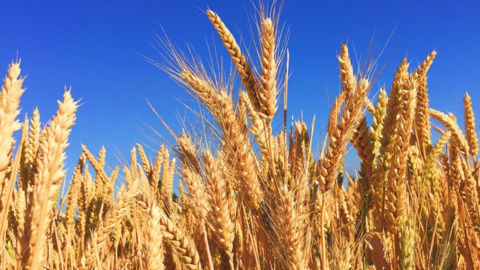 According to forecasts of the Minister of agriculture Dmitry Patrushev, Russia could become the world's leader in the export of grain.

With such favorable weather Russia may get a harvest, which will fully provide the domestic demand as well as to confirm the status of one of the world leaders in grain exports.

According to preliminary data, the harvest of grain and leguminous crops in the current season may reach 118 million tons. The exact figures will be announce after the completion of the spring field work.