Monday, 15 July 2019
The satellite sensing of the farmland in the Crimea will launch in 2020 — Minister
The system of satellite monitoring of agricultural areas in the Crimea on the project "Digital Ground" state Corporation "Roscosmos" is scheduled to launch in 2020, told TASS on Friday, the Minister of agriculture of the Republic Andrey Ryumshin. 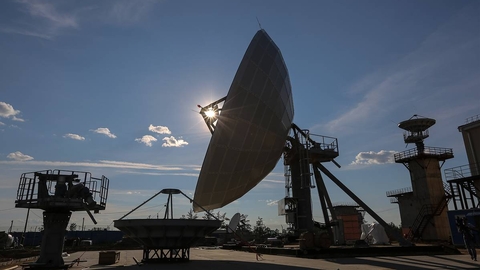 "United geographically distributed information system of remote sensing of the Crimean Peninsula it is planned to launch in conjunction with "Roskosmos" in 2020. The system will provide us with accurate and timely data about plant development, crop rotation, and about which empty land, used by farmers ineffective," he said.

The cost of the project Rumson was estimated at 20-80 million. According to him, the final cost will depend on satellite coverage areas. Limit of financing from the Republican budget is discussed.

As previously reported, the head of Roscosmos, Igor Komarov, in addition to the Crimea, in the pilot project the Corporation is involved Rostov oblast.