Thursday, 25 July 2019
ASF: EU calls for cooperation and preparing for the "peak" summer risks
The EU Council for agriculture and fisheries at a recent meeting stressed the importance of multisectoral collaboration for the control of African swine fever and prevent its further spread in Europe. Extraordinary vigilance and preparation is essential, especially for the "peak incidence in the summer season." 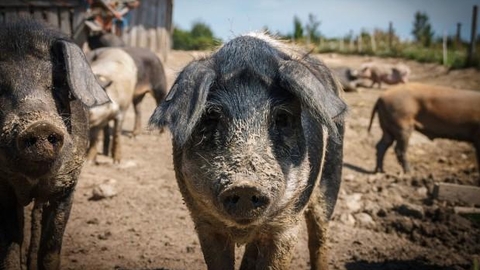 The EU has assured member States that it will continue active struggle with Achs, but stressed the importance of cooperation to curb this disease that has no cure. Delegates attending the meeting, noted the key role of the Biosafety clearing-house and information exchange, as well as adequate co-financing and respect of international shopping standards by trading partners.

The Council called on member States to renew efforts at all levels to ensure compliance with existing regulations for the protection of animals during transport, particularly over long distances and in the conditions of hot weather. Several Ministers stressed the need for uniform application of the rules of transportation of animals in the EU, while others even called for new, more stringent measures.

Earlier this month in a new report by the Food and agriculture organization (FAO) noted that the escalation of ASF in East and South-East Asia threatens the livelihoods and food security of millions of people, particularly farmers engaged in cultivation of pigs.

The report noted that one of the main driving forces of the epidemic is small-scale structure of the greater part of pig production in the region. This hampers the implementation of standards of Biosafety - important control measures that can contribute to halt the spread of the disease.