Wednesday, 21 August 2019
The number of cattle-on-don increased by 3% in 2019.
The number of cattle in farms of Rostov region according to August 1, 2019 amounted to 651,8 thousand heads, which is 2,9% more than in the same period last year. This was reported in Rotostat. 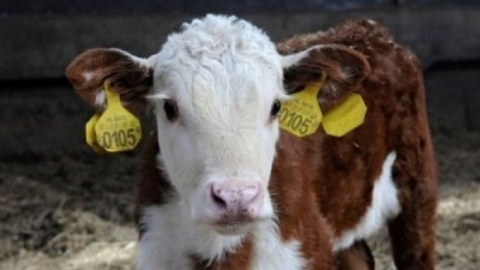 According to the regional statistical body, for the same period in the Rostov region has reduced the number of pigs in all categories of agricultural producers. At the beginning of August the figure was of 359, 2 thousand heads, which is 8.1% less than the corresponding period last year. The number of sheep and goats also decreased by 3.1% and amounted to 1.2 million head.

As previously reported by RBC Rostov in the don region under the regional state program "Development of agriculture and regulation of markets of agricultural products" by 2030, master of 44.7 billion rubles.