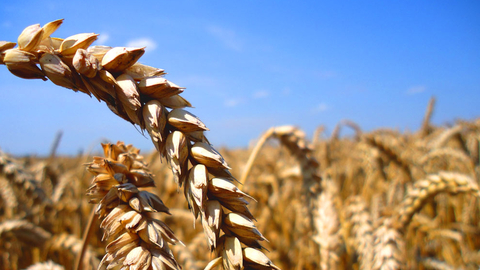 According to the Ministry, the United States in the 2019-2020 marketing year can export 26.5 million tonnes of wheat (assessment retained). Delivery from EU countries in the current season can be 27.5 million tons (the forecast has been increased from 26.5 million tons). Global wheat production this season may reach 765,529 million tonnes (August estimate — 768,074 million).