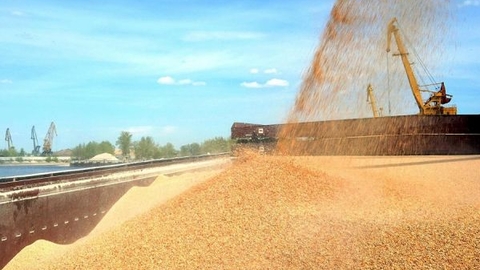 According to her, the Rosselkhoznadzor received an official letter from Vietnam with a request to temporarily suspend the issuance of phytosanitary certificates to exporters of wheat.

"The additional measures of validation batches is normal practice for the countries-importers" — said at a press conference in a few words.

Previously, the newspaper "Kommersant" reportedthat these measures pertain to the quality of grain — Vietnam reported the identification of the party of Russian wheat seeds of the Thistle.

As reported IA REGNUM, according to the Federal customs service, export of Russian wheat, the results were summarized for the period from January to July 2019, has fallen dramatically compared with last year's results. In monetary terms the gap with last year's figures less. For the grain it received $2.9 billion, or less than 31.5% than the previous year.