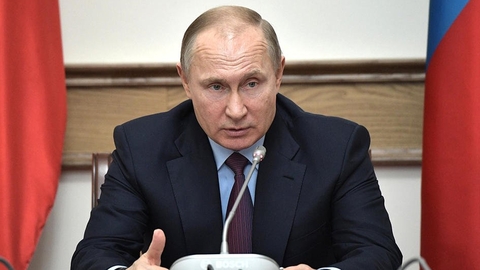 "Agroeksport, including not only raw materials, but also production of high repartition, at the end of the year could exceed $ 24 billion," - said the politician.

Thus by 2024, according to the plans, the figure should reach 45 billion dollars. The leader of the Russian Federation stressed that he considers this task to be implemented.

During the meeting the President also noted that 2019 was a record harvest of sugar beet, sunflower and soybean.

"Grains, for all the forecasts, again, go for high score - about 121 million tons. Annual harvests of over one hundred million become a stable trend. What was formerly perceived as a record, now the norm," - said Putin.

The rate of growth in agriculture in recent time is higher than the national economy of the Russian Federation.