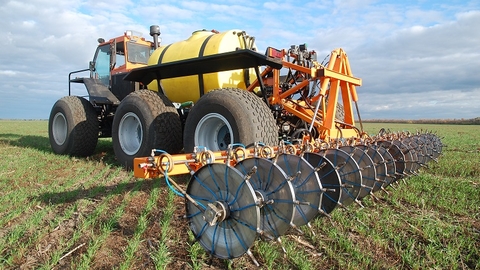 According to the Deputy Director of the Association "Rosspetsmash" Dennis Maksimkin, the slowdown of shipments and the decline in the domestic market was largely due to the uncertainty in the process of implementing measures of state support and insufficient financing. The reform of subsidy programs, initiated last year by individuals in the previous government, led to the fact that the action of resolution No. 1432 was suspended twice: in summer and autumn. In addition, in 2019 is not implemented a mechanism to guarantee buy-back.

It is important to send in 2020 not less than 300 million rubles on a program to guarantee repurchase (Government resolution No. 1269).

It is necessary to subsidize preferential loans and direct subsidies from regional budgets only on the condition the purchase of agricultural equipment, meets the requirements of order No. 719. You want to ban the purchase of foreign technology at the expense of Rosagroleasing, to lower interest rates on loans, the tax burden on enterprises to limit the growth of prices for energy resources and metal.