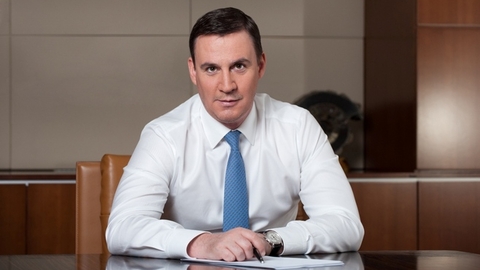 "We're now working on building a "trust infrastructure" to the Russian product with improved environmental characteristics, and lay the regulatory Foundation of a new Russian market. The Ministry of agriculture submitted to the government a draft law, which, we suppose, may come into force from 1 January 2021," said Patrushev at the national field day.

Commenting on the development of production in Russia of organic products, he noted that at this point in the unified state register of organic producers maintained by the Ministry, included information about 28 manufacturers of organics. "Despite some difficulties with the certification of the pandemic, this process is ongoing," the Minister added.

"In addition, we will develop the market of agricultural products, raw materials and food products with improved environmental characteristics, the so-called "green standard," said Patrushev.

The Minister of agriculture also told about the work on the draft law on seed growing. He noted that the adoption of the Federal law will allow to structure the seed market, which in turn will promote fair and open circulation of seed market.

"We had a number of discussions of the bill with representatives of industry community and the Federal bodies of Executive authority, which decided about the exclusion of provisions relating to the licensing and certification of seeds. After the entry into force of the law information on the seed producers will be introduced in the Federal state information system in the sphere of seed-growing", — said the Minister.