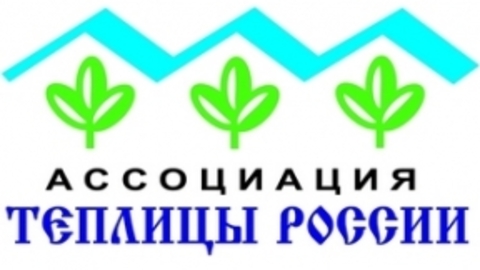 "The positive role played by a combination of factors. First, last year launched the additional capacity, which increased production volumes. Those plants that was launched in late 2018, in 2019 passed the stage of formation, and in 2020 - has reached capacity and give maximum performance. Secondly, we managed to minimize the impact of the pandemic on greenhouse production, as businesses continued to work non-stop," - said Alexey Sitnikov.

According to the Ministry of agriculture, by the end of 2020 it is expected a new record - at least 1.25 million tons of the crop. "Indeed, the production figures this year will be exceeded by 25-30% in comparison with the previous year. In the first quarter, the growth yield was 38%. Second, this growth has declined due to poor weather: for the first time in the last 15 years, we are faced with the minimum volume of solar energy and conventional technologies without the use of lighting, there was a decline. However, the fourth quarter will show significant growth due to space supplementary lighting," commented Sitnikov.