Friday, 04 May 2018
USDA: oilseeds production in India in 2018/19 MG will increase by 10%
According to experts, the USDA, total production of oilseeds (soybeans, rapeseed, mustard, peanuts, sunflower seeds, cotton) in India in 2018/19 MG may increase by 10% in comparison with the previous season - up to 38.8 million tons. Thus, the area sown to oilseeds will reach 38.4 million ha, which will also exceed last year's level (37 million hectares). In addition, production growth will also be driven by the rising yields of these crops amid favorable weather conditions 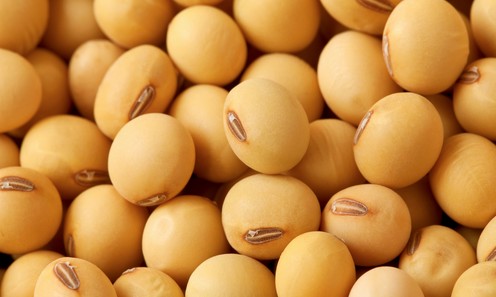 The growth of production of oilseeds will also increase the production of meals to 17.3 million tons compared to 15.9 million tonnes in 2017/18 MG. In addition, subject to favorable market conditions and high competitiveness of Indian soymeal in the world market of export of this product from the country in 2018/19 MG may reach 2.9 million tons against 2.1 million tons in the previous season.